AFL LIVE 2 on iOS does support controllers and is compatible with the MFI standard.

Lead your team to Premiership glory in the most realistic AFL experience on iPhone and iPad. Play online and dominate your rivals in real time multiplayer! Featuring the 2015 Toyota AFL Premiership Season Fixture and Team Line-ups.

SINGLE MATCH Play as your favourite AFL team against the CPU. Relive classic AFL moments and create your own custom matchups with over 60 teams from the AFL, VFL and more to choose from, plus over 15 playable stadiums including Adelaide Oval, MCG, SCG and The Gabba. 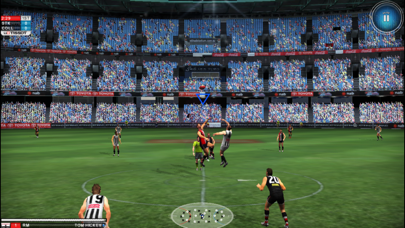 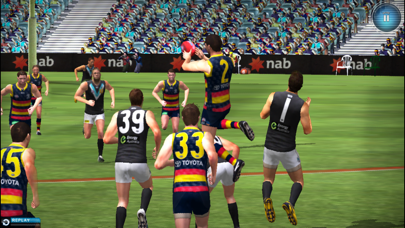 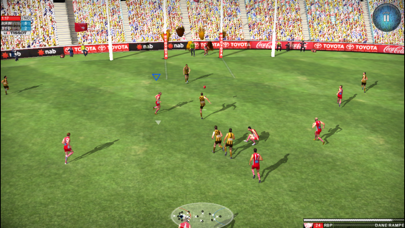 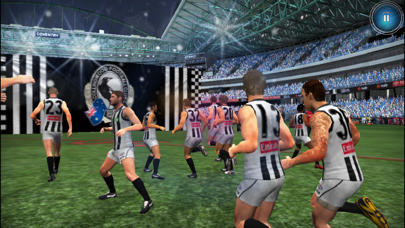 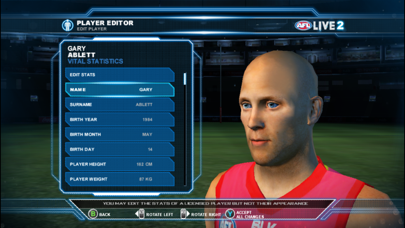