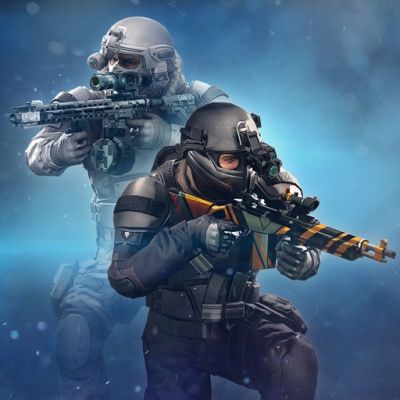 Afterpulse - Elite Squad Army on iOS does support controllers and is compatible with the MFI standard.

Enjoyed by over 10 million players, this competitive multiplayer third-person shooter has been featured in the Top 25 games of the year, praised as one the best games designed for mobile platforms.

Game flow optimized for first-time players and returning players - Balanced online multiplayer matchmaking with segmentation for low-level players - Immediate access to the Multiplayer mode with no level restriction - Possibility to include bots in lower levels.

What players say: "Developers often claim to have"console quality" graphics in their iOS games, but it was only after playing this game when I first realized that this could be achieved" "There's no way a mobile game could look that good" "It's super polished, has lots of special guns in it, and I am absolutely smitten with it." OTHERS Internet connection is required to play Universal App and requires iOS 10.0 or later Compatible with iPhone 5S/6/6 Plus/7/7 Plus/8/8 Plus/ X, iPad Mini 2, 3 and 4, iPad Air and iPad Air 2, iPad Pro and iPad Pro 9,7'' Free to play, In-app purchases optional. 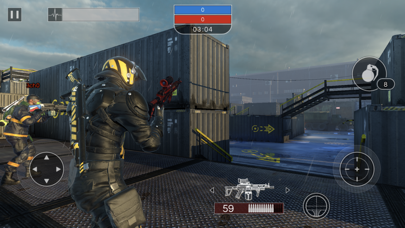 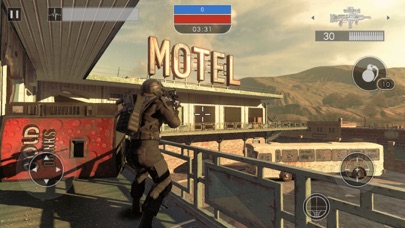 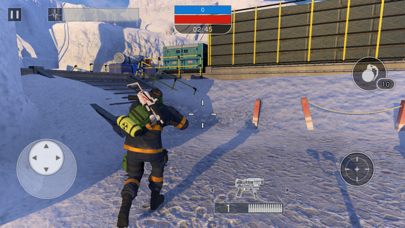 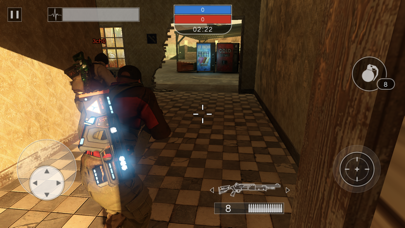 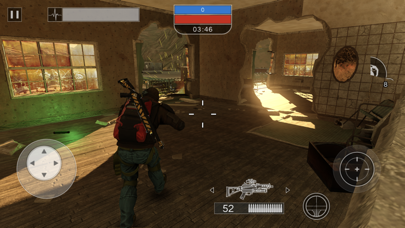 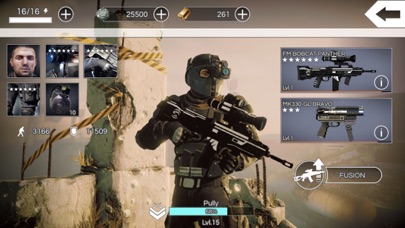 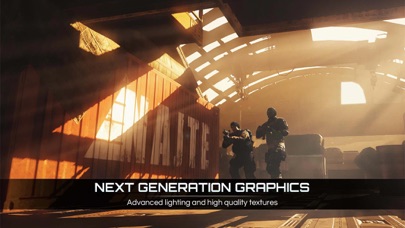 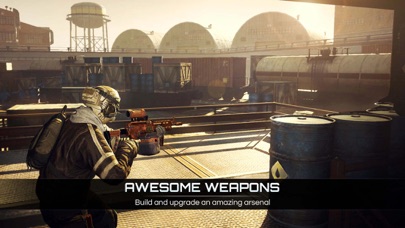 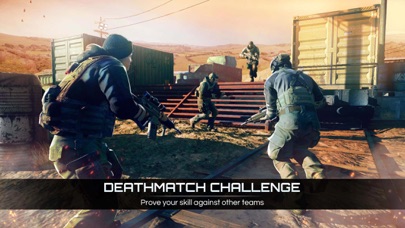 @yenhoang130
Hey, I have afterpulse on my phone, and an Xbox 1 controller. I can't use my xbox controller for this game for some reason. There's a marker showing the xontroller is present, but doesn't work? Any tips?
Games
Games Action Adventure Entertainment