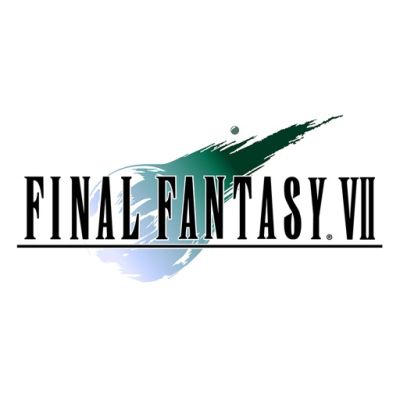 FINAL FANTASY VII on iOS does support controllers and is compatible with the MFI standard.

Recommended hardware: iPhone 5s or later, 3rd generation iPad or later, iPad mini 2 or later, iPod touch 6 Supported OS: iOS 8.0 or later *Please be aware that users may experience problems, such as exceptionally slow running speeds, if running this application on devices other than those outlined in the recommended hardware section.

Cloud Strife, a former member of Shinra's elite "Soldier" unit takes part in the raid as a mercenary hired by Avalanche and sets events in motion that will draw him and his friends into an epic struggle for the fate of the planet itself Special features for the iOS edition - Play using a simple and comfortable virtual controller designed not to obscure the action, choosing between virtual analogue or fixed 4-way digital control pad options.