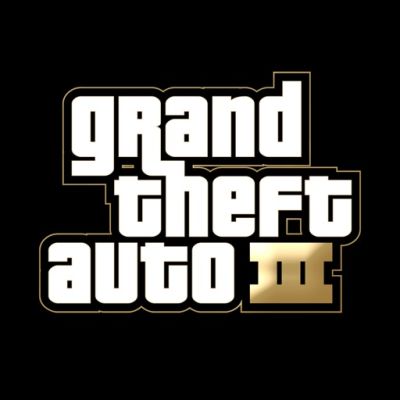 Grand Theft Auto III on iOS does support controllers and is compatible with the MFI standard.

With stellar voice acting, a darkly comic storyline, a stunning soundtrack and revolutionary open-world gameplay, Grand Theft Auto III is the game that defined the open world genre for a generation.

For optimal performance, we recommend re-booting your device after downloading and closing other applications when playing Grand Theft Auto III: 10 Year Anniversary Edition. 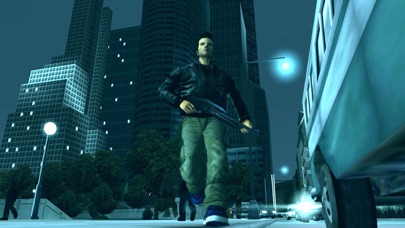 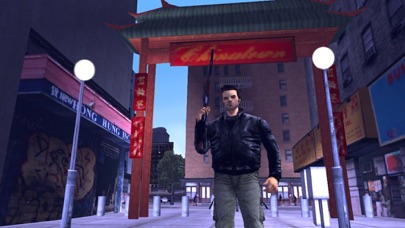 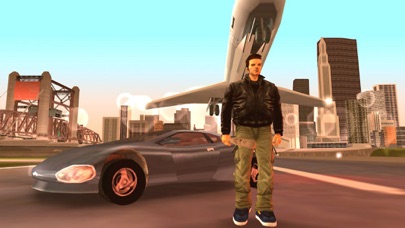 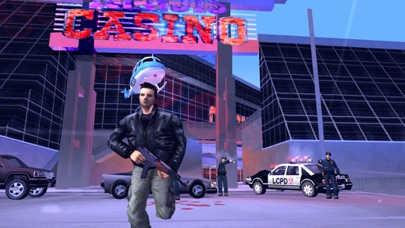 @nbarbour
On iOS 13 with the Dualshock. Looking around with the right stick not working. Anyone else getting this?

@kubakow
Yes it does not work... heck cant find any solution for this. Did you found out how to repair it ?

@joshuardrake
It only works while stationary. If you are trying to use it like you would a modern FPS it wont work. Only the left stick moves you around with the character.
Games
Games Adventure Action Entertainment