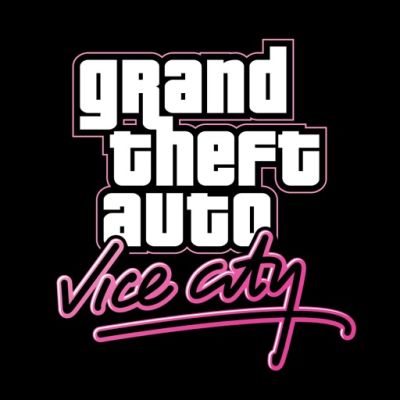 Grand Theft Auto: Vice City on iOS does support controllers and is compatible with the MFI standard.

From the decade of big hair, excess and pastel suits comes a story of one man's rise to the top of the criminal pile.

Vice City, a huge urban sprawl ranging from the beach to the swamps and the glitz to the ghetto, was one of the most varied, complete and alive digital cities ever created.

For optimal performance, we recommend re-booting your device after downloading and closing other applications when playing Grand Theft Auto: Vice City. 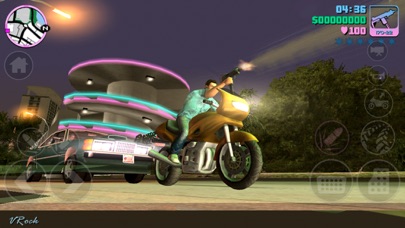 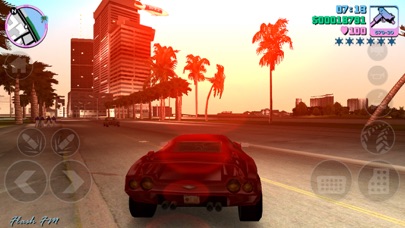 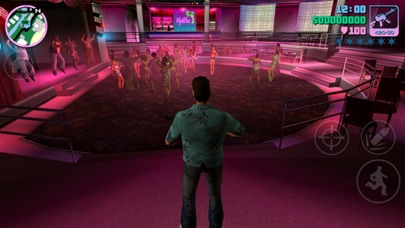 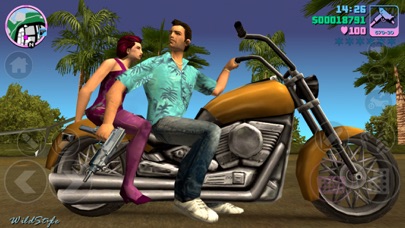