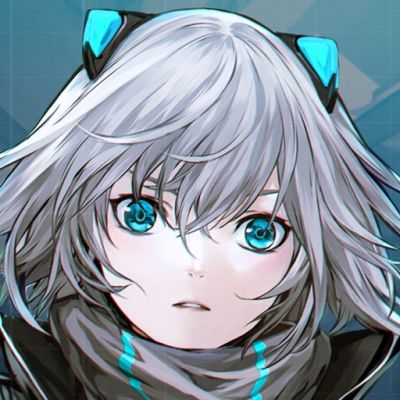 ICEY on iOS does support controllers and is compatible with the MFI standard.

"Alright, you caught me! This ISN'T really just a simple 2D action game, and you WON'T be seeing through ICEY's eyes... NOR will you learn the truth about her world." says the narrator.

"ICEY is a Meta game in disguise. The narrator will constantly urge you in one direction, but you must ask,"Why? Why am I following his directions? Why can't I learn the truth about this world and ICEY's purpose here?" Fight against his tyranny, and uncover what's really going on for yourself! In fact, you can become ICEY, and let loose the shackles of your own identity.

You are ICEY, and ICEY is you... if you want it that way.