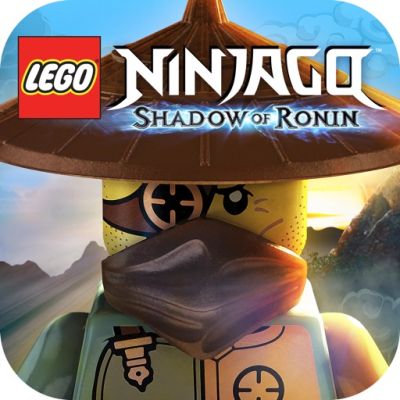 LEGO® Ninjago™ on iOS does support controllers and is compatible with the MFI standard.

There is a new threat in Ninjago, and he goes by the name of Ronin.

In LEGO® Ninjago™: Shadow of Ronin™, it is up to players to help the Ninjas regain their memories and reclaim their powers before Ronin completes his plan and releases an even greater evil on Ninjago.

Classic Villains: Defend Ninjago from well-known enemies, including the Serpentine, Nindroids and more.