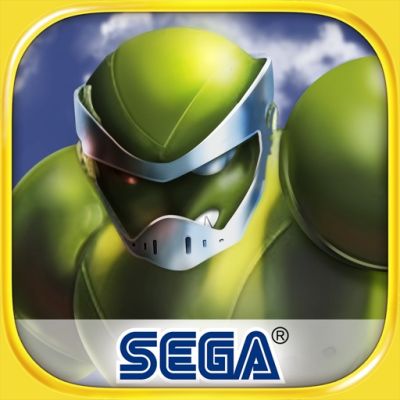 VectorMan Classic on iOS does support controllers and is compatible with the MFI standard.

Earth 2049 - a toxic hellhole ruled by robots! Only you, VectorMan, can save the last remaining humans from extermination by the evil dictator Warhead. Now available on mobile, play free and rediscover SEGA's ground-breaking pre-rendered stunner! Brawl, blast, morph and bomb your way through 16 lethal levels of mechanized mayhem.

MOBILE GAME FEATURES - PLAY FREE with ad-support or ad-free via In-App Purchase - SAVE YOUR GAMES - save your progress at any point in the game - LEADERBOARDS - compete with the world for high scores - REWIND GAMEPLAY - go back in time to beat some of SEGA's hardest challenges - HAPTIC SUPPORT: get into the game with responsive button presses - CONTROLLER SUPPORT: MFi compatible controllers RETRO REVIEWS "Absolutely great. One of the best releases of the year."[96%] - CVG "I guarantee your jaw will drop in amazement."[90%] - SEGA Pro VectorMan TRIVIA - The word 'Orbot' means a robot who's body is entirely composed of orbs.

When someone completed the game, the game cartridge would light up with a special telephone number for people to dial to see if they were the first to complete it! - When originally released, the first person to complete the game won $25,000 and a role in a SEGA advert for their efforts! - Although VectorMan got a sequel, a third game was originally planned and would have seen our hero redesigned from top to toe! VectorMan HISTORY - The game was originally released in 1995 - Developed by: SEGA - Designers: Rich Karpp. 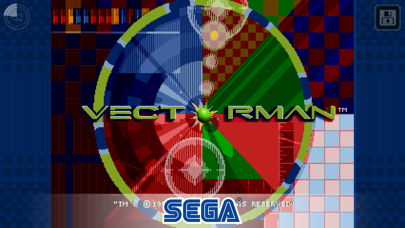 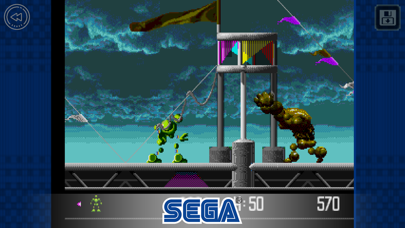 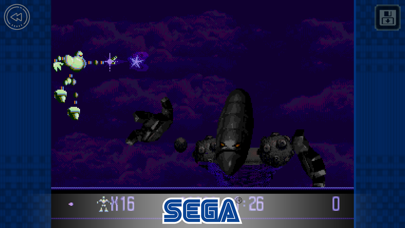 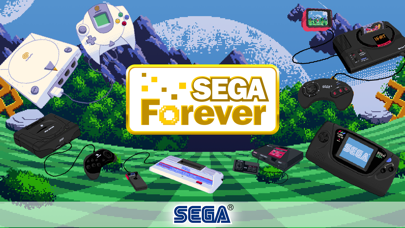