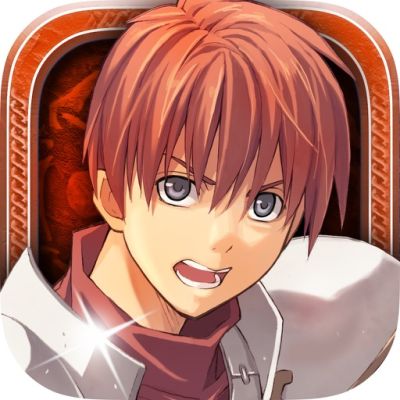 Ys Chronicles 1 on iOS does support controllers and is compatible with the MFI standard.

REVIEWS "It works surprisingly well on touchscreens" - Pocket Gamer "As you would expect from DotEmu, this port is basically perfect from a technical standpoint. [] The actual gameplay is generally intact and that means Ys Chronicles 1 is a must-have for any mobile RPG fan. It's a sheer joy to play, full of a kind of upbeat excitement that doesn't come around all that often." - Touch Arcade * * * Ys is an action-packed, heroic fantasy JRPG game that immerses you in a beautiful Japanese artistic universe.

Throughout the game, you'll gain experience and strength by discovering enchanted weapons and artifacts.