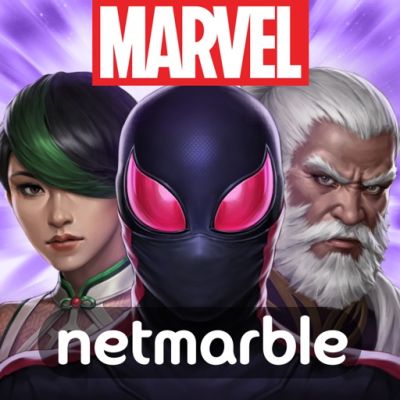 MARVEL Future Fight on iOS does support controllers and is compatible with the MFI standard.

An epic blockbuster action-RPG featuring Super Heroes and Villains from the Marvel Universe! The Avengers, Guardians of the Galaxy, Inhumans, Defenders, X-Men, Spider-Man, and more! Over 100 characters from the Marvel Universe are available to play! S.H.I.E.L.D.'s very own director, Nick Fury, has sent an urgent message from the future... the convergence is destroying the world as we know it! Prepare to defend your universe! Recruit your favorite characters, complete missions, and compete with other players to be the greatest hero and save your world.

Level up your characters and their gear to unleash their full powers! - Build classic teams like the Avengers or X-Men to take advantage of special bonus effects.

Upgrade powerful characters in Epic Quests! - Get everyone's favorite Super Heroes, from Captain Marvel to Doctor Strange, and level them up while playing thrilling Epic Quests.

Unleash each character's unique super powers as you make your way through various missions. 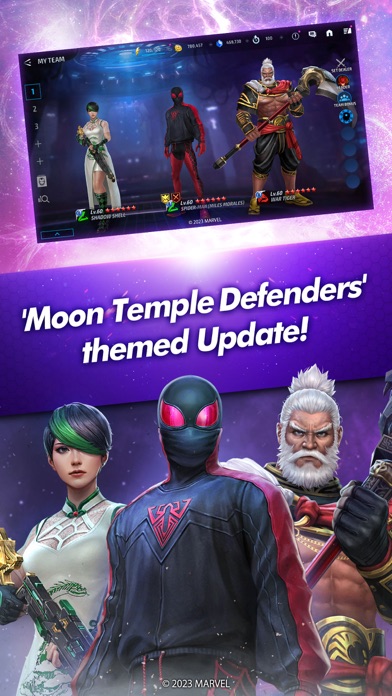 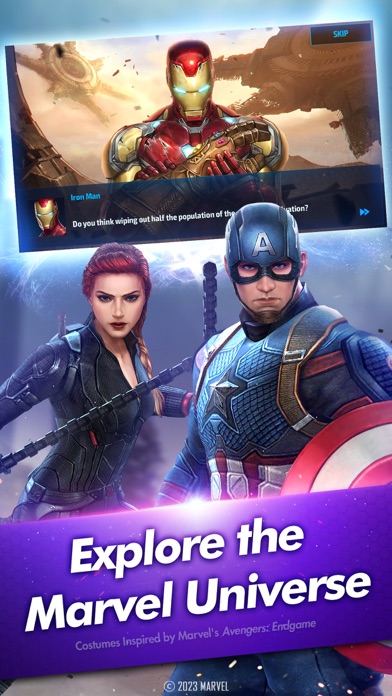 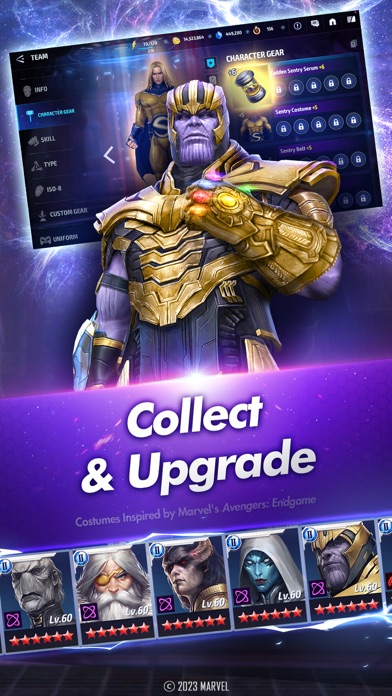 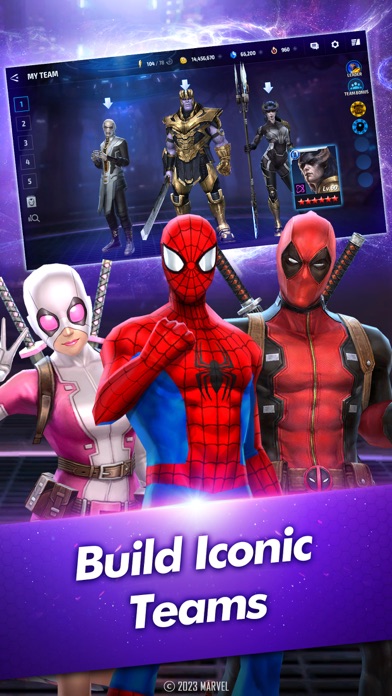 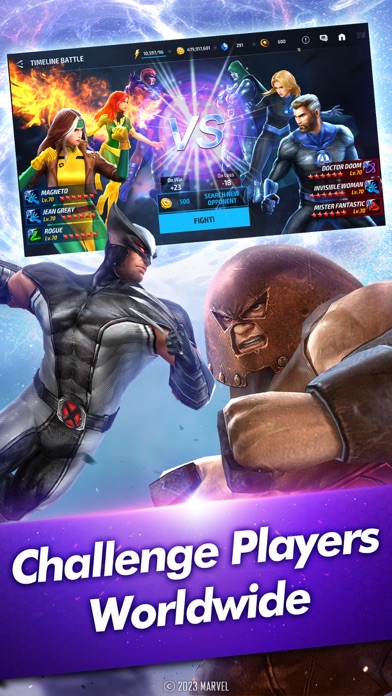 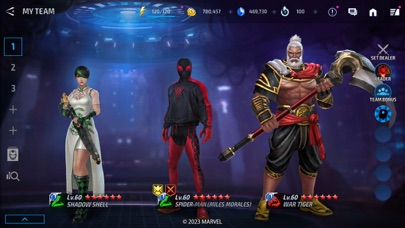 @Sero
I tried using my PS4 controller and it’s not working. Only about 3 buttons do work but completely messed up. The only thing that works fine is moving with the character.

@kevinbeaven
Want to know if Marvel Future Fight has support for smartphone controller PowerLead PG8721 from Amazon, or any type of android device controller?
Thx.

@janoelze staff
sometimes people answer these kind of questions in the amazon q&a section. that would be a good place to start.
Games
Games Action Role Playing