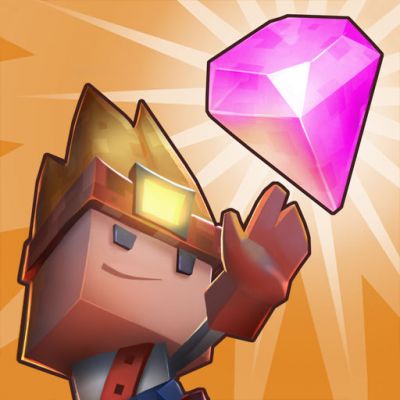 Boulder Dash® 30th Anniversary on iOS does support controllers and is compatible with the MFI standard.

With 280 exciting levels, 12 new, gorgeous worlds, and 10 playable characters, Boulder Dash-30th Anniversary is the best game in its 30 year history.

Boulder Dash®-30th Anniversary is the first, and only, game in the multi-million unit selling Boulder Dash series to include both a premium world designed by Peter Liepa and another by Chris Gray.

While providing classic Boulder Dash core gameplay mechanics and features, Boulder Dash-30th Anniversary introduces exciting new elements such as diagonal movement, which opens up new and intriguing puzzles while creating a very different and organic look for the caves. 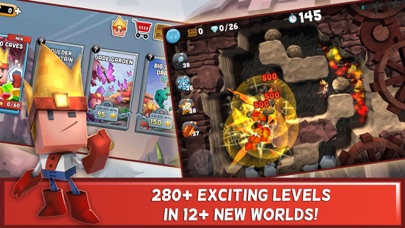 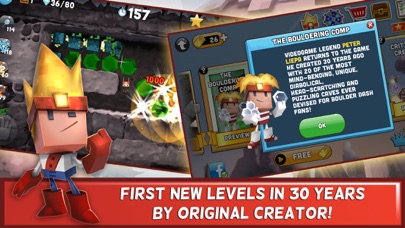 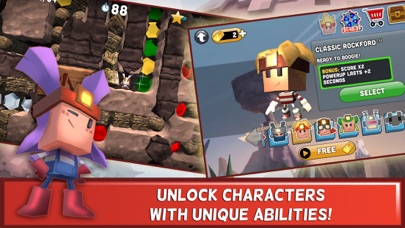 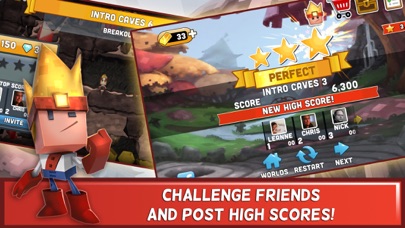 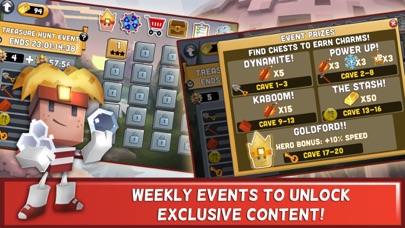