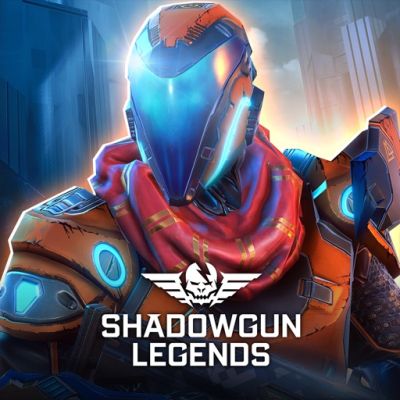 Shadowgun Legends: Online FPS on iOS does support controllers and is compatible with the MFI standard.

Experience an epic story campaign, competitive and cooperative multiplayer, and an innovative social hub, all in one game! In the futuristic world of Shadowgun Legends, humanity is under attack from a deadly alien invader.

So what are you waiting for? Join the fight and show the galaxy who's boss! GAME FEATURES THRILLING STORY CAMPAIGN Save humanity from an alien invader in an epic Story Campaign spanning over 200 mission on 4 diverse planets CO-OP MISSIONS AND RAIDS Join forces with friends and defeat giant enemy bosses for glory and legendary loot REAL-TIME PLAYER VERSUS PLAYER TEAM BATTLES Fight your rivals in unique multiplayer game modes and diverse PvP arenas RPG ELEMENTS AND CUSTOMIZATION Choose from over 600 unique weapons including Handguns, Assault Rifles, Sub-Machine Guns, Heavy Machine Guns, Shotguns, Sniper Rifles and Rocket Launchers.

Fortified juggernaut, sleek infiltrator or something else entirely? The choice is yours! Make your Shadowgun stand out with 250 cosmetic items Pick your own skills and create your own playstyle - no classes, no restrictions! INNOVATIVE SOCIAL FEATURES Interact with other players, visit vendors, accept missions, party hard and much more in game's persistent Hub Chat with friends, create battle squads and form guilds UNIQUE REWARD SYSTEM - FAME Become a celebrity of the Shadowgun Universe Get rewarded for how you play the game.

The more famous you are the more the world will react to your actions! Play the best RPG Shooting Game for FREE! Join the fight now! Shadowgun Legends is a groundbreaking mobile game that blurs the lines between console and mobile gaming. 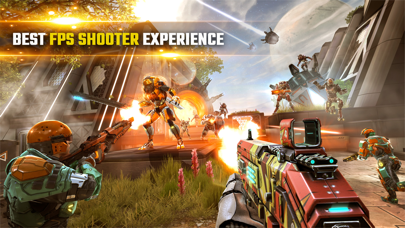 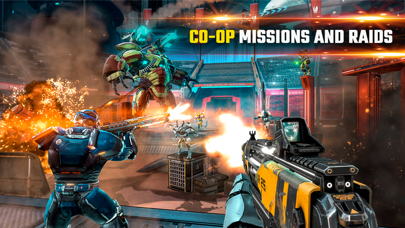 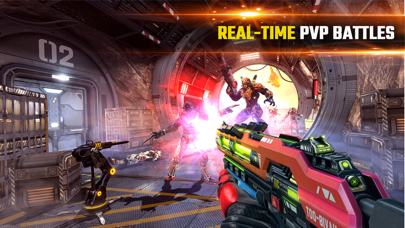 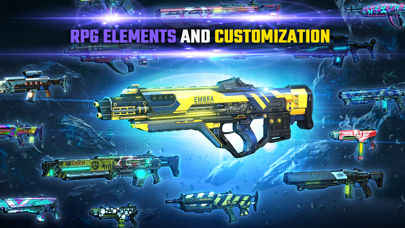 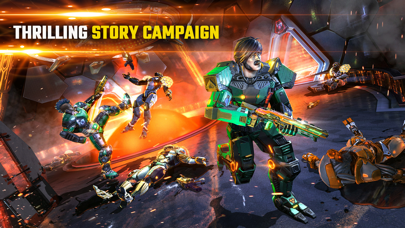 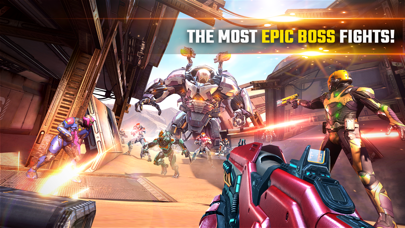 @lekama29
Same with ps4 controller, start button acts like ‘a’ or ‘select’. L2 acts like back/exit. Most things can be mapped except L-click and R-click. L2 cannot be remapped because when you press it in mapping mode it exits.

@kyussuk
I tried this yesterday with my Xbox one controller and the controls are really messed up. Nothing is where you would think it would be. I tried to set the buttons myself but that messed up the turning controls. The left trigger couldn’t be remapped either as this seems to be the default “Back” button. I hope they patch it soon. Good game from what I could play. Destiny mobile almost.

@hgtv94
This’s happened to me either. The game hasn’t configure Xbox one controller yet. Too bad

@kanni staff
What a bummer. I wonder why devs bother with adding controller support but not making it fully customizable. Anyways, thanks for reporting this :)
Games
Games Adventure Action Entertainment