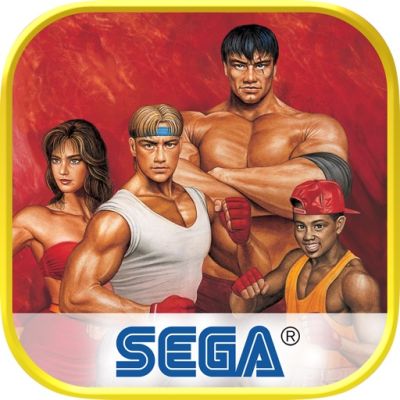 Streets of Rage 2 Classic on iOS does support controllers and is compatible with the MFI standard.

The ultimate urban brawler Streets of Rage 2 is now available on mobile! Play free and rediscover SEGA's side-scrolling classic! Mr. X is back, and he's thirsty for revenge! After kidnapping Adam Hunter, Streets of Rage heroes Axel and Blaze join forces with Adam's kid brother Skate, and wrestler Max to bring him to justice.

Utilize all new blitz attacks and breakout moves in a city crawling with criminals and thugs, and put an end to Mr. X's crime syndicate once and for all! Streets of Rage 2 joins the ever-increasing line-up of 'SEGA Forever', a treasure trove of free SEGA console classics brought to life on mobile! FEATURES - Four playable characters, each with unique 'blitz' attacks, capable of dealing incredible damage to your enemies.

Insane cast of end-of-level and mid-level bosses, from jet-pack fuelled psychos, to 'Big Ben', the lumbering fire-breathing brawler! - Eight side-scrolling levels to tussle through - from amusement parks, to munitions dumps, until you reach the Syndicate stronghold itself! MOBILE GAME FEATURES PLAY FREE with ad-support or ad-free via In-App Purchase SAVE YOUR GAMES - save your progress at any point in the game. 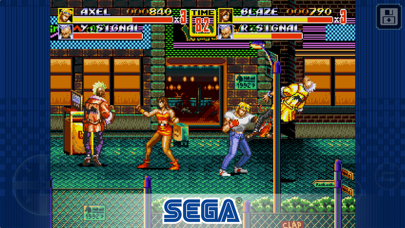 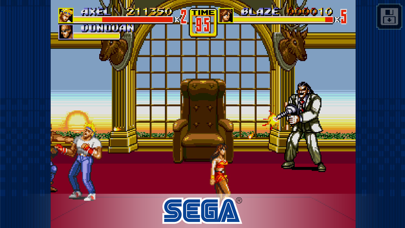 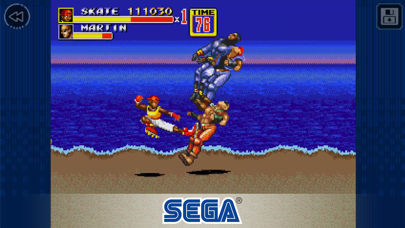 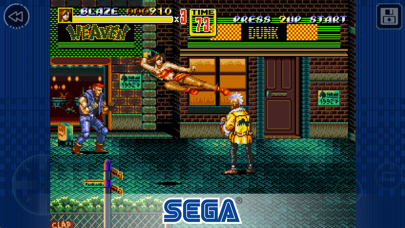 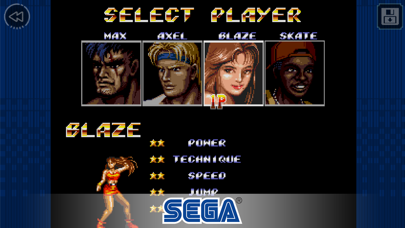