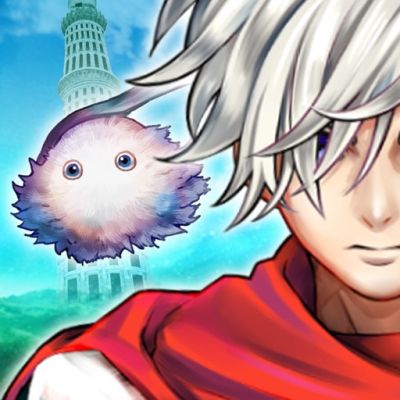 RPG Fairy Elements on iOS does support controllers and is compatible with the MFI standard.

When fortified, items have a different appearance in battles, too! - Battles anywhere! The game features a special mode where you can battle, anywhere and any time, to obtain resources for fortifying.

The higher the difficulty level of the battle, the easier it is to obtain resources.

Master more and more difficult battles, and fortify your weapons and armor! - Many other game elements! The game features many other elements, such as the cauldron system, which provides an easy way to increase a weapon's basic attack strength. 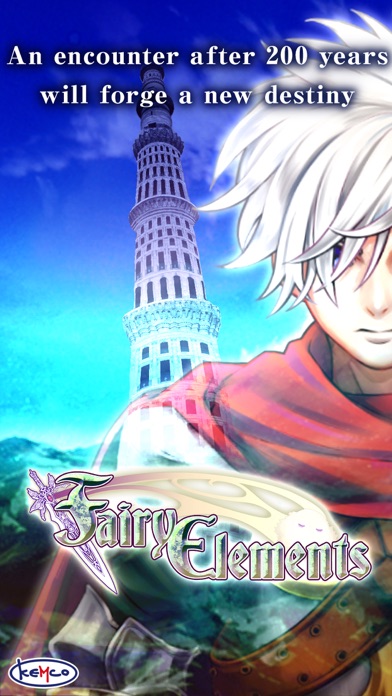 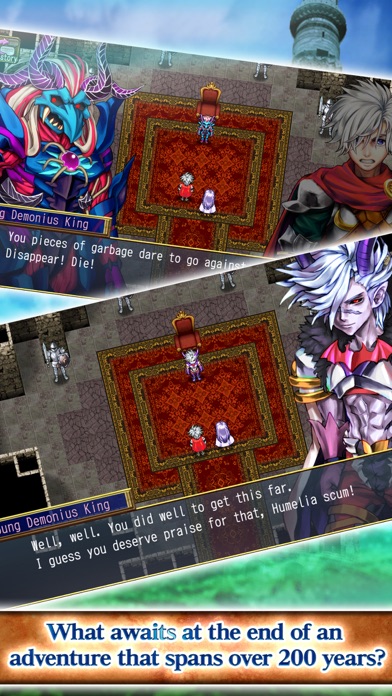 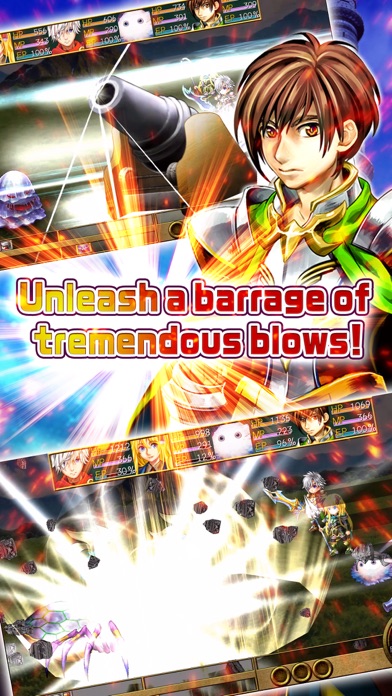 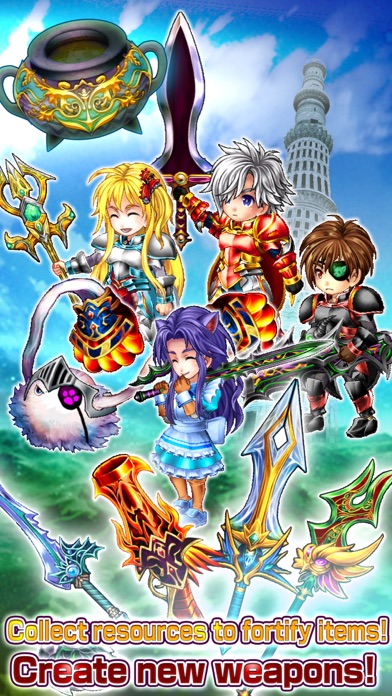 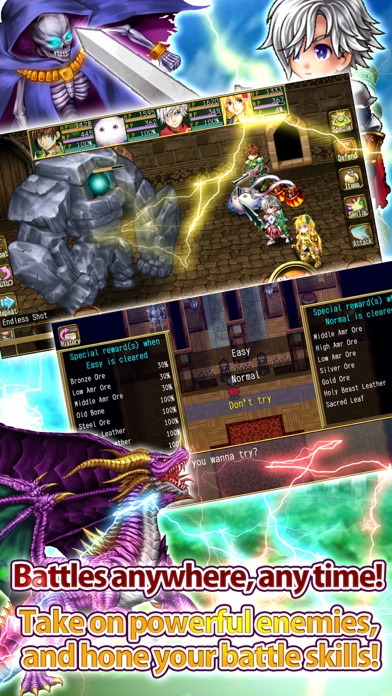